Chronic pain is defined as pain at least once a week of greater than 6 months’ duration. Chronic pain is a common complication of TBI and contributes to morbidity and potentially poor recovery after brain injury. Patients who appear clinically to have less severe brain injuries may, in fact, develop more pain symptoms.

Complications include: Psychiatric conditions (depression/anxiety/loss of touch with reality/attention/concentration); opioid and other substance abuse problems; obesity and diabetes.

“PTSD may mediate chronic pain, but brain injury appears to have an independent correlation with chronic pain. Chronic pain is a common complication of TBI. It is independent of psychologic disorders such as PTSD and depression and is common even among patients with apparently minor injuries to the brain.”
Reference:
Nampiaparampil. Prevalence of chronic pain after Traumatic Brain Injury: A systematic review. JAMA, August 13, 2008—Vol 300, No. 6.

““The diagnosis and management of subjects with PTSD and TBI is a particularly difficult clinical challenge. Medications used for treating pain may worsen TBI related cognitive symptoms; stimulants which may help mental functioning in TBI may make PTSD worse. Those diagnosed with both PTSD and TBI require more careful treatment provided in a coordinated manner by a team of experts.

The constellation of TBI, PTSD and pain – the afflictions most frequently seen in service members returning from Iraq and Afghanistan who exhibit polytrauma – is known as the “polytrauma triad.”

“Of the large and increasing numbers of Veterans from the OIF/OEF/OND wars who accessed the VHA for healthcare over a 3-year period approximately 10 percent were diagnosed with TBI, 30 percent with PTSD, and 40 percent with pain, and approximately 6 percent had all three diagnoses or the polytrauma triad.Among those with a TBI diagnosis, the majority had a clinician-diagnosed mental health disorder and approximately half of those with TBI had both PTSD and pain”
Reference:
Traumatic brain injury, posttraumatic stress disorder, and pain diagnoses in OIF/OEF/OND Veterans Cifu et al JRRD, Volume 50, Number 9, 2013 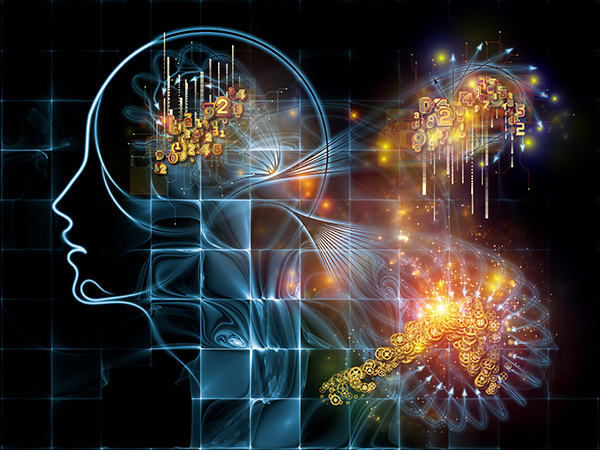 Among the most disabling of medical conditions, affecting about 1.5 million individuals every year. 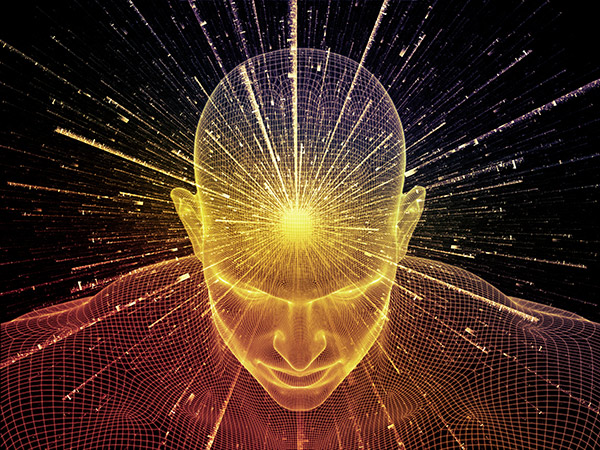 A psychiatric disorder that develops in a significant minority of subjects exposed to serious and life threatening events. 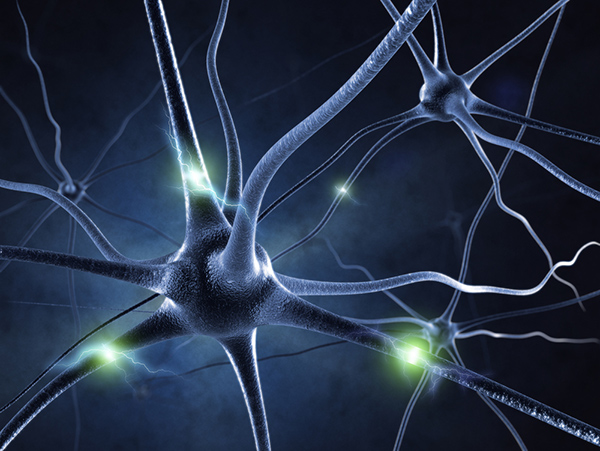 Chronic pain is a multidimensional experience with biological, psychological and social components.